Founded in 1995, the Tournées Film Festival is back for the 2017-2018 season. In partnership with the French Embassy Cultural Services, the FACE Foundation (French American Cultural Exchange) aims to bring contemporary French cinema to American college and university campuses. 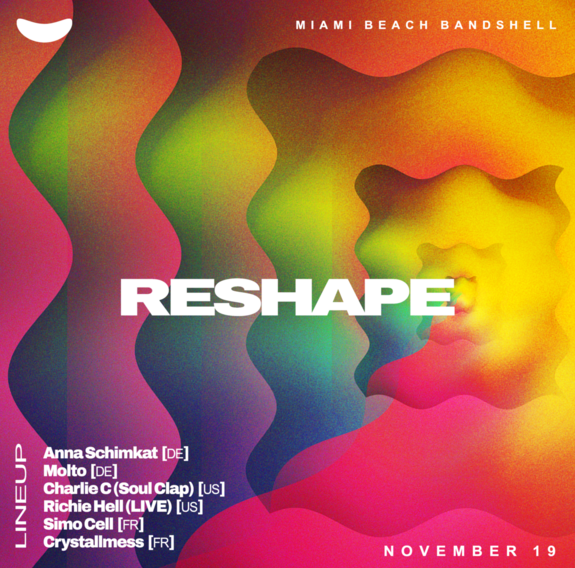 ​​​In March 2018, the Tout-Monde Festival, the first French Caribbean Art Festival will further assist Miami  with the internationalization of Caribbean artists and enable artistic exchanges between the Caribbean countries and the United States.

In partnership with the Haitian and the Canadian consulates in Miami, the French Embassy Cultural Services (Miami office) launched the Florida edition of the French-language contest “Dis-moi dix mots” based on the capacity of using ten selected French words to celebrate Francophonie!
​

Launched in 2016, Oui Design is the first program initiated by the Cultural Services of the French Embassy and its partner foundation FACE to support fruitful and durable partnerships between design professionals on both sides of the Atlantic.​​

The Miami offices collaborate annually with Oui Design on a specific projet during Art Basel Miami. 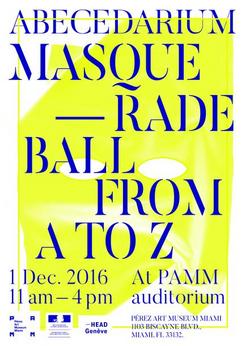 FRANCE FLORIDA FOUNDATION FOR THE ARTS

FOUNDATION FOR THE ARTS 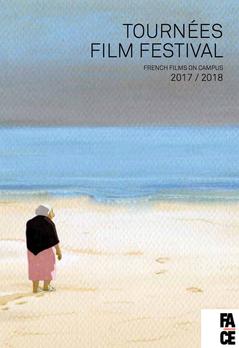 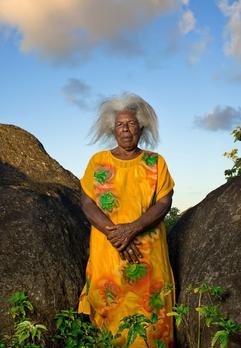